Norma Miller: The Queen of Swing

When it comes to celebrating women in Lindy Hop – there’s only one place you can really start. Throughout the birth, rise and rebirth of swing, there was one amazing woman who stood at the heart of it all: Norma Miller – the undisputed Queen of Swing.

The Savoy in Harlem, New York was the birthplace of the dance – it was the place to be and anyone who was anyone was there. It was 1932 when Norma’s dancing career took off. She entered the Savoy Lindy Hop Contest at the Apollo Theatre with her friend, Sonny Ashby. They came away from that contest as the winners, and it set the ball rolling for Norma Miller as a Lindy Hopper. But of course when all this happened, she was only 12 years old.

Shortly after, Norma was asked to join the iconic Lindy Hop group: Whitey’s Lindy Hoppers. Over the next few years the group travelled, performed and competed round the world and earned their legendary status that still stands today. One of their most famous performances was in the movie Hellzapoppin’. The clip is now one of the best known bits of footage of the original Lindy Hop dancers and still inspires dancers today.

Her career didn’t stop at Whitey’s Lindy Hoppers, though. She performed with them for the last time in 1942 before going on to produce and perform in shows, as well as having a successful career in comedy, and writing several books. 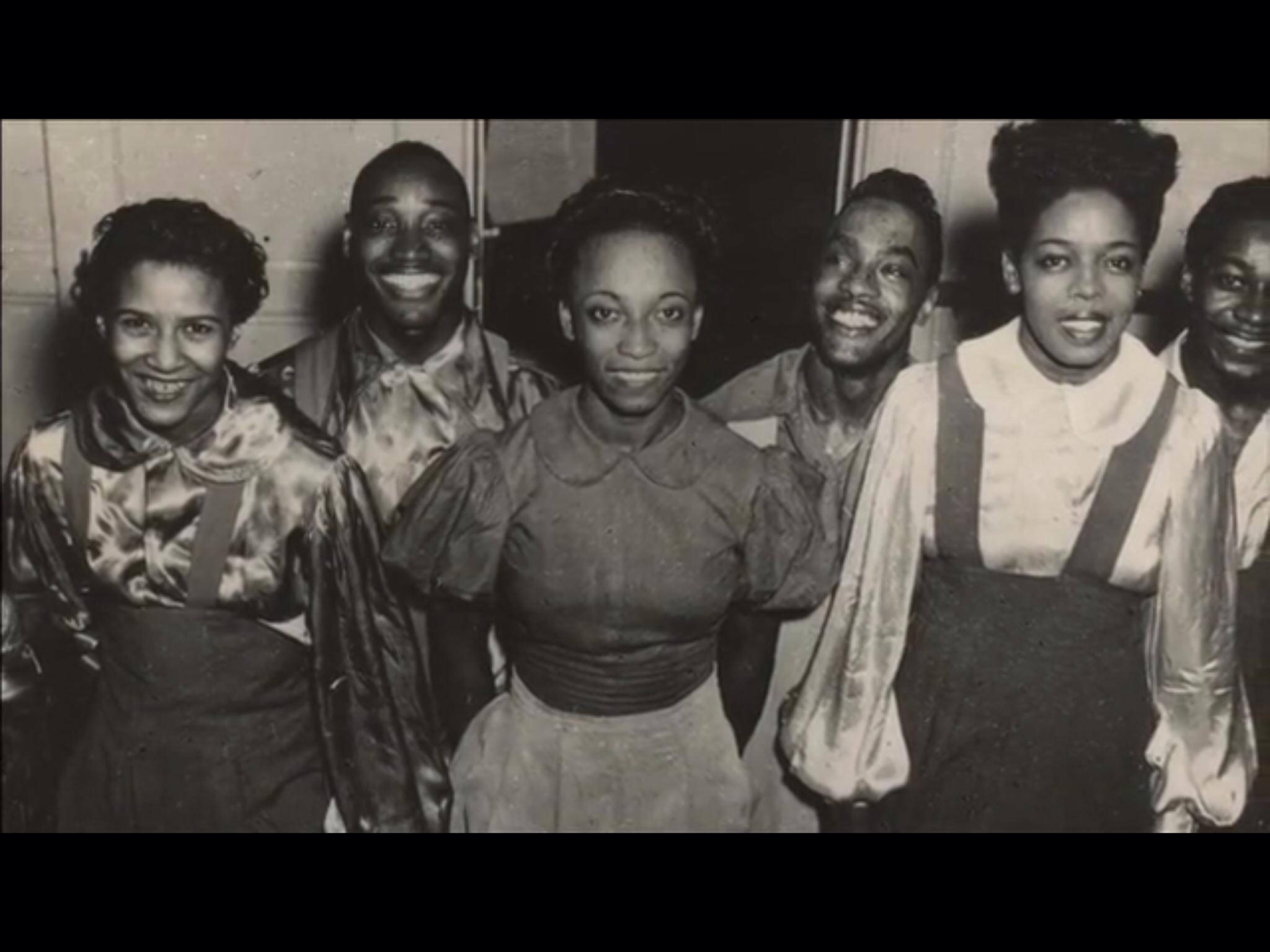 Norma (Chefs Hat) performing as part of Whitey’s Lindy Hoppers in Hellzapoppin’ in 1941.

The 1980s was the next incredibly significant time for Norma Miller in terms of creating the future of the Lindy Hop. Interest in the dance grew once again, and new dancers were seeking out the original Lindy Hoppers to come and spread the love of the dance. The beginning of the revival brought Norma Miller out of retirement to teach and inspire the next generation of dancers.

To go into detail about the influence Norma Miller has had on the Lindy Hop, would be like writing the story of the dance from its beginnings until this very day. Anyone who takes a step of the Lindy Hop is living the history that has been so significantly shaped by this woman.

As modern-day dancers, we can only be eternally grateful for these stories to be shared with us and for dancers like this to be willing to pass on their legacy. The history of this dance goes beyond simple steps; it’s at the heart of significant events in human history, and we’re responsible for continuing to pass on that legacy.