What is swing dancing?

Swing Dancing is a term used for a collection of vintage dances dating from the 1920s/30s/40s which are danced to Swing music.

The dances frequently included under this banner are:

Each with different origins, these dances found an equal meaning to the music of some of the greatest bands and singers of the early 20th Century including Count Basie, Ella Fitzgerald, Chick Webb, Duke Ellington and many, many more. After a period of obscurity lasting several decades, a resurgence in Swing Dancing began in the 1980s and has continued to grow in popularity ever since.

These highly musical and energetic dances continue to bring joy to many people on the dancefloor and never fail to get the feet of spectactors tapping. 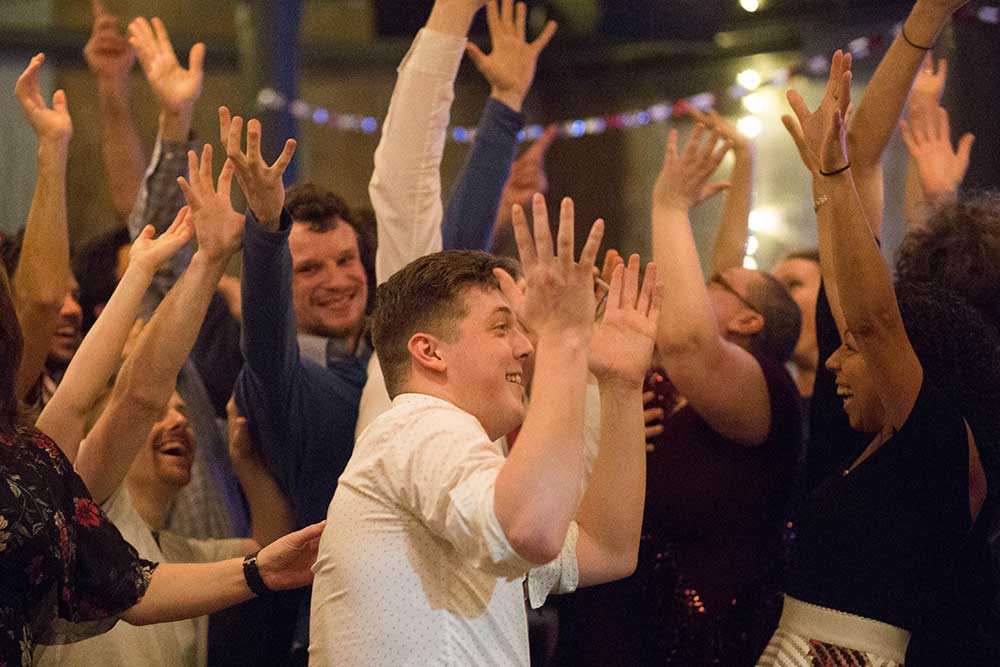 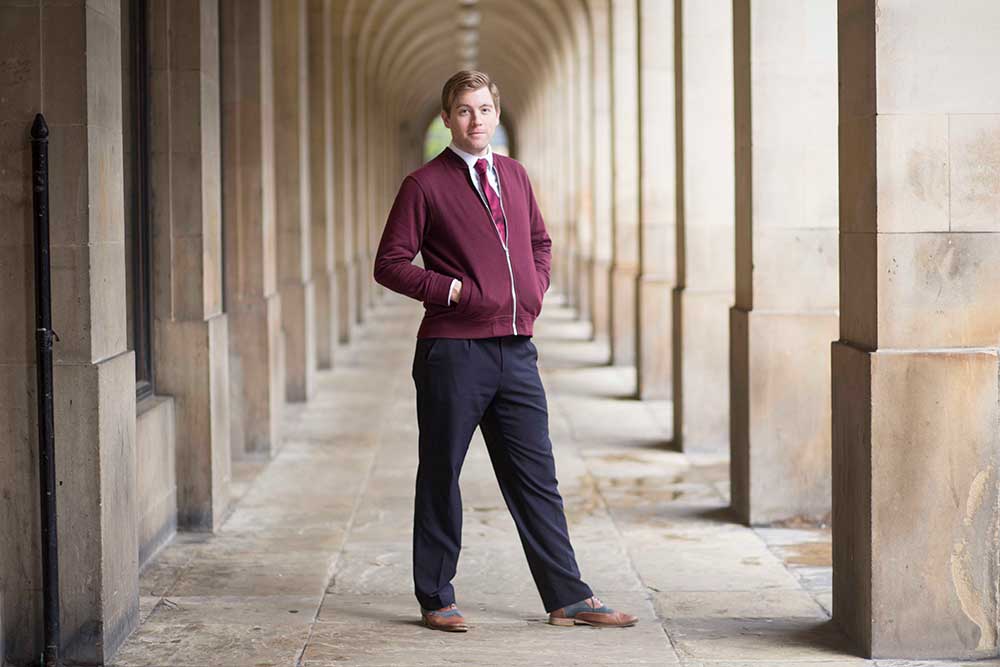 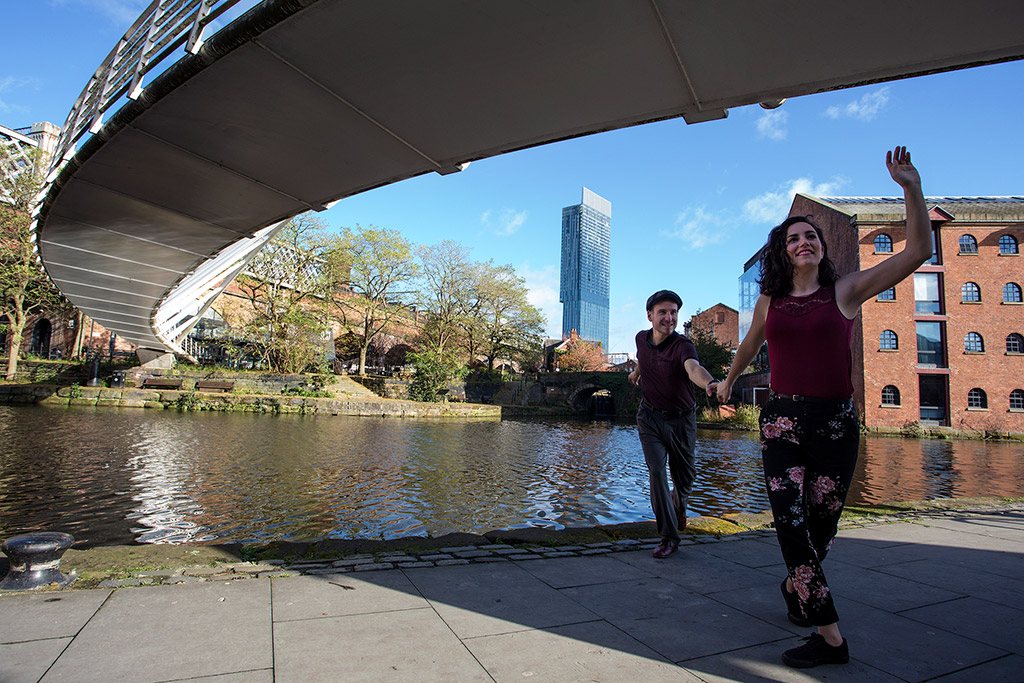 What do we do?

SwingOut Manchester is an organisation which aims to encourage people to join the fun-filled, energetic and friendly world of Swing Dancing.

Launched in 2017, SwingOut Manchester is on a mission to bring the Lindy Hop, Charleston and more to the city of Manchester. Offering weekly classes in these vintage dances as well as lots of opportunities through workshops and socials to get out on the dancefloor, meet new people, and discover the huge community of Swing Dancers across the country and the wider world.